Some friends of mine and I were in a conversation a few days ago regarding unity. Oddly enough, we found ourselves in a dialectic disagreement.

“I appeal to you, brothers and sisters, in the name of our Lord Jesus Christ, that all of you agree with one another in what you say and that there be no divisions among you, but that you be perfectly united in mind and thought.” ~‭‭1 Corinthians ‭1:10‬

Forget about the context of the entire chapter. Just think about the magnitude of Paul’s appeal here on this particular passage. Not to the first century disciples in Corinth, but to you and me, and today’s Christendom. Is this even possible? Maybe so, but in all my life I have not seen proof of this ever being put into serious practice by anyone. It may have been attempted at one point or another but I don’t think anyone’s ever been persistently successful. 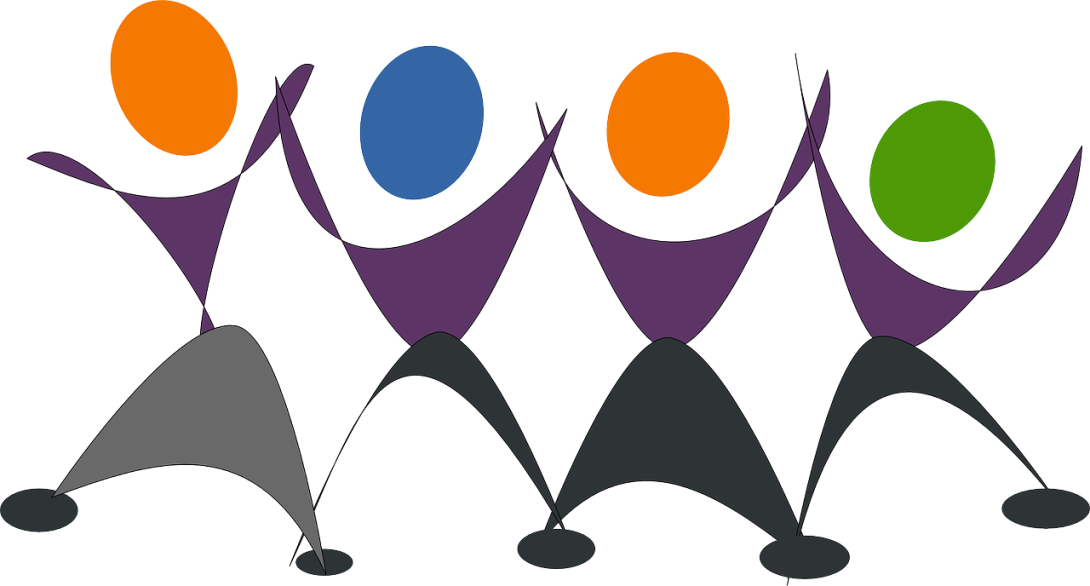 Let’s just begin with all the denominations that have sprouted since the first century. Countless! The schisms, the factions. They’re endless. And this notion ranges from corporate to individuals.

Paul wanted Christians to agree with one another in whatever they say. Now who’s word should we collectively concede to? If I say one thing and another says something else, who do we yield to? And how does pride and humility play into this?

No divisions! If this is the law, then we’re all guilty of breaking it. Being the inherent sinners that we are, there’s just no way we could’ve avoided this infraction on any level. I may be wrong (and I hope I am), but I have yet to see otherwise.

And the final appeal… to be united in mind and thought. And perfectly at that! Indeed, Jesus! Increase our faith! I can’t even begin to unite my own mess of thoughts, let alone be perfectly united with those of others. Most of whom I have nothing in common with other than a fundamental faith in God.

I don’t mean to sound bleak, but we do have work to finish here. Seemingly insurmountable kind of work. After 2,000 years, we’re barely scratching Christianity’s surface. If at all.

This site uses Akismet to reduce spam. Learn how your comment data is processed.